A Tale of Two Cities

A Tale of Two Cities (1859) is a historical novel by Charles Dickens, set in London and Paris before and during the French Revolution. The novel tells the story of the French Doctor Manette, his 18-year-long imprisonment in the Bastille in Paris and his release to life in London with his daughter Lucie, whom he had never met; Lucie’s marriage and the collision between her beloved husband and the people who caused her father’s imprisonment; and Monsieur and Madame Defarge, sellers of wine in a poor suburb of Paris. The story is set against the conditions that led up to the French Revolution and the Reign of Terror.

Presented here in a beautiful PDF e-book edition, A Tale of Two Cities, is available instantly as a direct download and you can start enjoying it immediately. 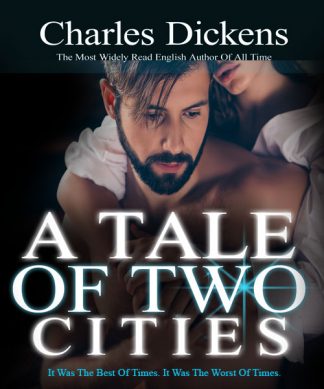